Monumental Truth – by Tom Phillips – The Foundation of America

Sparks of Revival: The First Great Awakening in America

Ignite Your Passion for Jesus: Your Guide to Experience Personal Revival 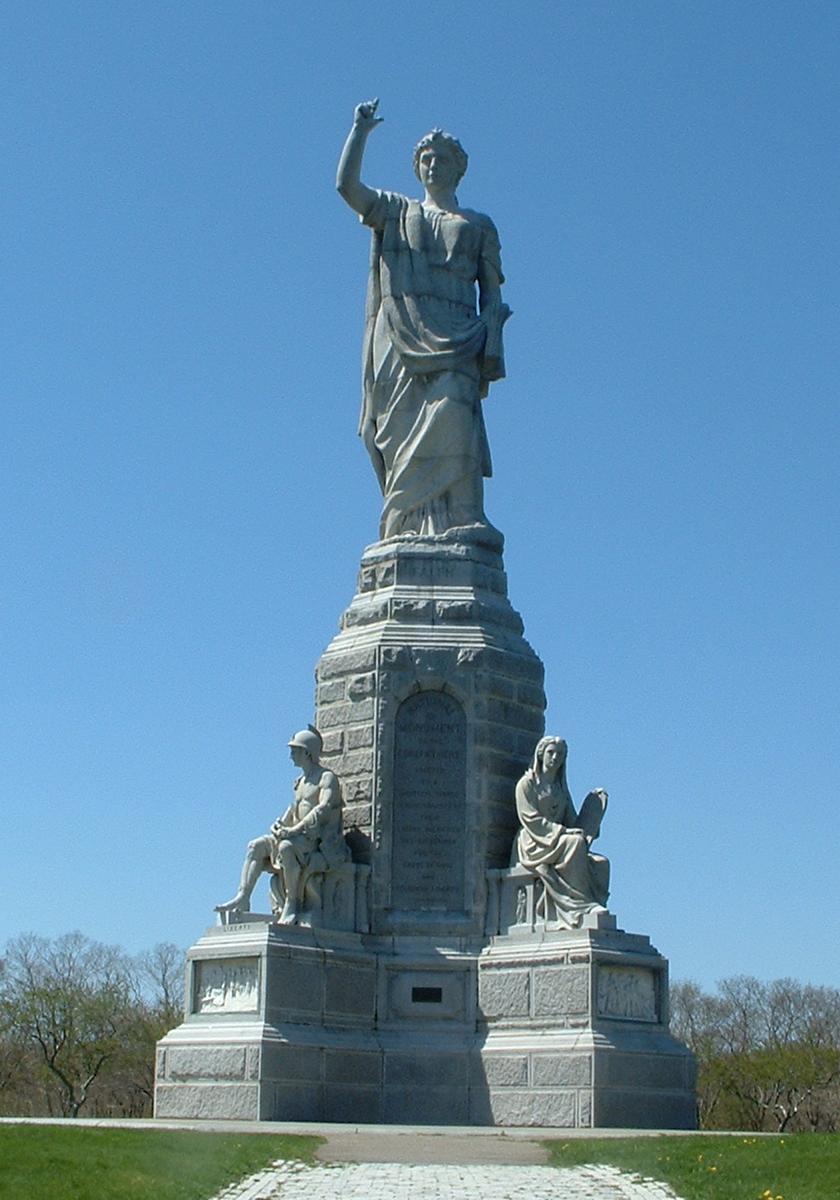 National Monument to the Forefathers

What is Truth? This is a marvelous question that resonates throughout the United States of America today. Truth. People tear down statues of men and women, but America does have a statue to Truth. The National Monument to the Forefathers, in Plymouth, Massachusetts, the largest granite monument in America, was dedicated in 1889. Kirk Cameron has made this marvelous, 15-minute video story of America’s monument to Truth.

Peaking the 81-foot height of the statue is a woman called Faith. She points upward toward heaven and downward to the four-fold base of the statue. The four pillars of the base of the statue are Morality, Law, Education and Liberty. This is the Truth of America that comes from the Word of God. The Word of God is Truth. That is why our Founding Fathers came – to worship Truth with a capital “T” – Jesus.

A 10-Year study by the University of Houston has determined that 34% of the 15,000 documents written by our Founding Fathers have the Word of God in them – have Truth in them. Of the 56 men, at that time they were all men, who crafted the Constitution for this marvelous nation 50 were followers of Jesus Christ. 29 of these men, were either seminary or Bible college graduates. As they met, it was not unusual to pray for two hours and read maybe four chapters of scripture and then go to work.

The world today operates off the principal that if you say something enough, it will become truth. But real Truth, capital “T” Truth has, no agenda – it is selfless. John Adams, the great president and founding father said this, “Our constitution is made only for a moral and religious people.”

We must pray that we as America will turn back to capital “T” Truth in the Person of Jesus and the Word of God.

The Person of Truth in America – Audio Snippet from Tom

Video Snippet from Tom: Turning “Back” to God, Revival 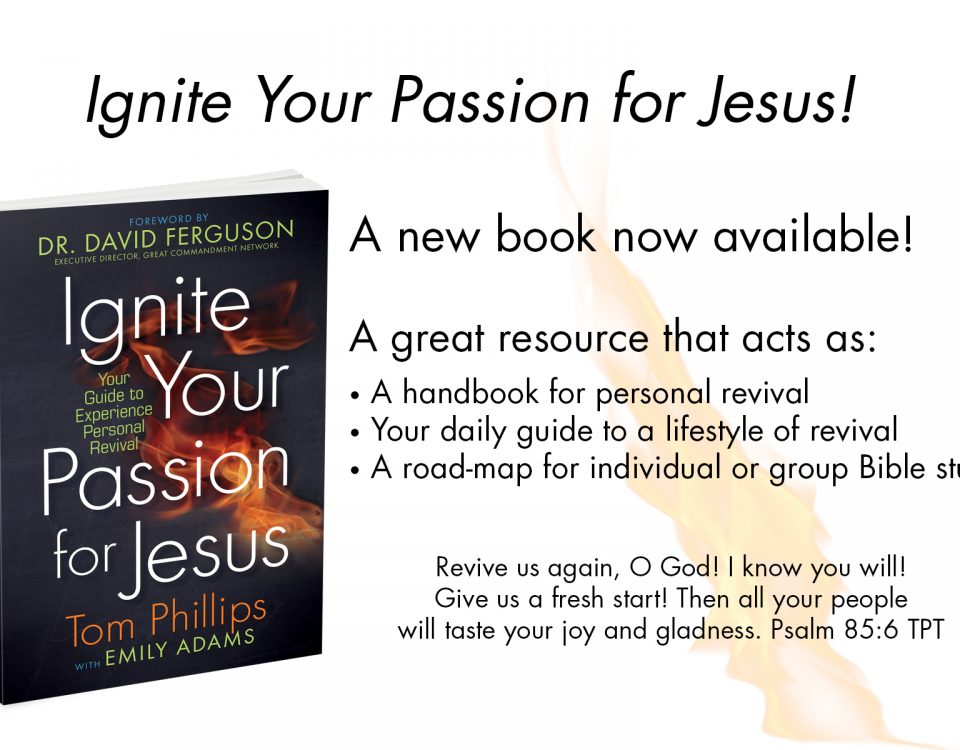 Ignite Your Passion for Jesus: Your Guide to Experience Personal Revival